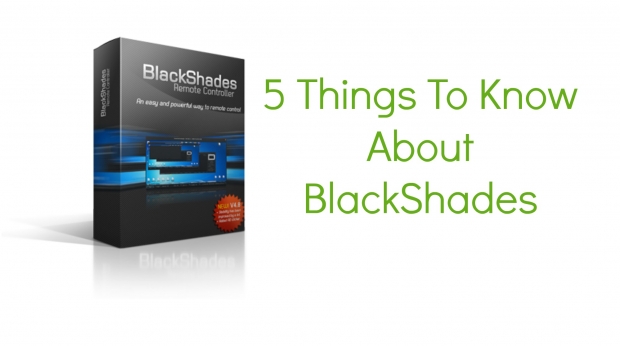 This week, 97 people were arrested from 16 countries, all suspected of using or distributing a malicious software called BlackShades.  The software’s owner?  A 24-year-old Swedish man.  So what is BlackShades and why is this being called the largest ever international cyber crackdown?  Here are the 5 things you need to know:

1) BlackShades is a Remote Access Tool – or RAT.  It targets Windows-based operating systems and allows the cyber criminals using it to take control of your computer.  They’re able to turn on your webcam, steal your files, and see what you are typing – gaining access to your passwords.  It can also be used to encrypt and lock computer data files, forcing victims to pay a ransom to regain access to their files.

2) The program costs a whopping $40 to buy.  It was created by an organization of the same name and has been available in underground online hacking marketplaces since 2010.  The FBI has estimated sales of BlackShades to be over $350,000 since September of 2010.

3) The FBI has combined with foreign law enforcement to make this particular takedown one of the largest global cyber operations in history.  Investigators searched 359 houses in 16 countries, resulting in a seize of more than 1,100 data storage devices in the Netherlands,  Belgium, France, Germany, the U.K., Finland, Austria, Estonia, Denmark, The U.S, Canada, Chile, Croatia, Italy, Moldova, and Switzerland.

4) It’s going to be a tough case against those arrested.  If the 16 governments bringing charges against those with the software don’t find proof that it was used in a malicious way, the bad guys go free.  They’ll be fighting the good fight for a while to show that those who purchased the software intended to use it in an illegal way.

5) How do you know if your computer was infected?  The FBI has a list of signs that you’ve been compromised.  Here you’ll find what files to search for on your hard drive and how to submit a complaint to the FBI’s Internet Crime Complaint Center.

The internet is a scary place!  HostMySite has tools and processes in place to protect our Windows servers against intrusion, but you should also be diligent about security on your own desktop or laptop. It’s always important to practice common sense when browsing.  Don’t download files unless you know exactly what they are, and be sure you know the person sending you an email before you download any attachments.