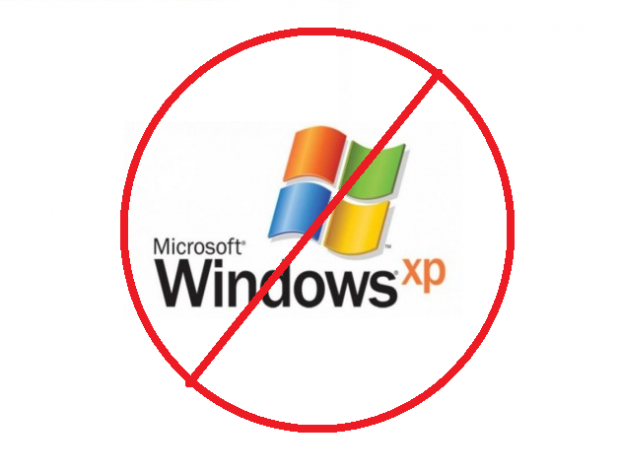 So long and thanks for all the BSOD’s!

Unlike ME or Vista, Windows XP was one of Microsoft’s biggest successes! It is hard to believe that the most widely used operating system is no more. At the stroke of midnight on April 8th, the bells rang, the bagpipe’s played and the precession of farewell commenced.

According to NetMarketShare, Windows XP is still used by 28.7% of all PC’s around the world with around 25% of the installations running in the workplace.

The big question out there now is, “What does this mean?” Direct from the words of Microsoft…

An unsupported version of Windows will no longer receive software updates from Windows Update. These include security updates that can help protect your PC from harmful viruses, spyware, and other malicious software, which can steal your personal information. Windows Update also installs the latest software updates to improve the reliability of Windows—new drivers for your hardware and more.

Windows will continue to run

Even if you have an unsupported version of Windows XP or Windows Vista without any service packs, Windows will continue to start and run.

You had a good run my friend, now on to bigger and better.

Joshua oversees the Support Center, Support Operations, and Billing Teams for all of HostMySite. Josh was the 12th employee of HostMysite and has been with the organization since June, 2001. He has performed in various roles including Technical Support, Support Manager, Infrastructure Manager, and Entourage Manager.With over 15 years of experience in the field of technology, Josh has a true passion for the Service Industry and believes in a positive customer experience through every interaction.